Home / Activities / Why Galle Face is a Must See 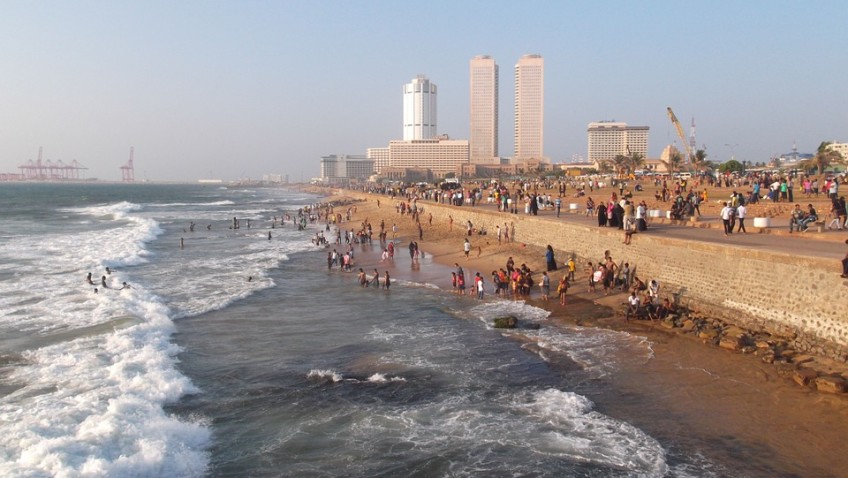 Why Galle Face is a Must See

Many are the aesthetically appealing and most recognizable places of Sri Lanka. Some of them breathtaking. Some of them awe-inspiring. Some of them particularly rich in cultural importance and historical significance; but none more so, in Colombo, than the Galle Face – a landmark that continues to inspire the aforesaid sentiments in Sri Lankans and travellers to the vicinity.

The Galle Face of yesteryear was a space for horseracing and playing golf, cricket, polo, football, tennis and even rugby. Today, the Galle Face Green is one of Colombo’s foremost hotspots for recreation, overlooking the Western shoreline and stretching up to the formidable Old Parliament building. Along with the evolution of the cityscape, the Galle Face landscape too continues to change. Visitors to the area who desire a stroll along the promenade are witness to the changing skyline and the transformation of the landscape where colonial buildings are juxtaposed against towering structures that echo modernity. With mesmerising, panoramic views of the ever-evolving cityscape and skyline all around, it stands to reason why the majority of Colombo’s luxury hotels overlook the Galle Face.

At present in Sri Lanka tourism is a burgeoning industry. Many such tourists, including those staying at Cinnamon Hotels in the city and in resorts in Colombo’s suburbs, consider the spot to be at the top of their bucket list as a place they can get to truly experience local culture in.

Whether it’s enjoying a casual stroll on the grass or indulging in the plethora of street food options available here such as “isso wadey”, “manioc” or paper cones stuffed with “kadala”, there is much to do and see. The place especially comes alive towards the evening. On most days, its broad expanses and seaside promenade attract throngs of families, children, picnickers and backpackers seeking to fly kites, blow bubbles or balloons, enjoy a street food meal outdoors or to people-watch. The Sri Lankan flag can usually be seen fluttering proudly by those heading to the pier to watch the sunset over azure ocean waters. From this point, structures reminiscent of colonial Ceylon and high-rise buildings characteristic of modern-day Colombo are a sight to behold. The soon-to-be-completed Lotus Tower too is a dominating figure on the skyline.

The Colombo metropolis will continue to evolve but the Galle Face’s allure and significance will sustain its popularity amongst kids, vendors, merrymakers, kite flyers, bubble blowers, foodies and travellers desiring to experience their most favourite pastimes, by the sea and under the open sky.