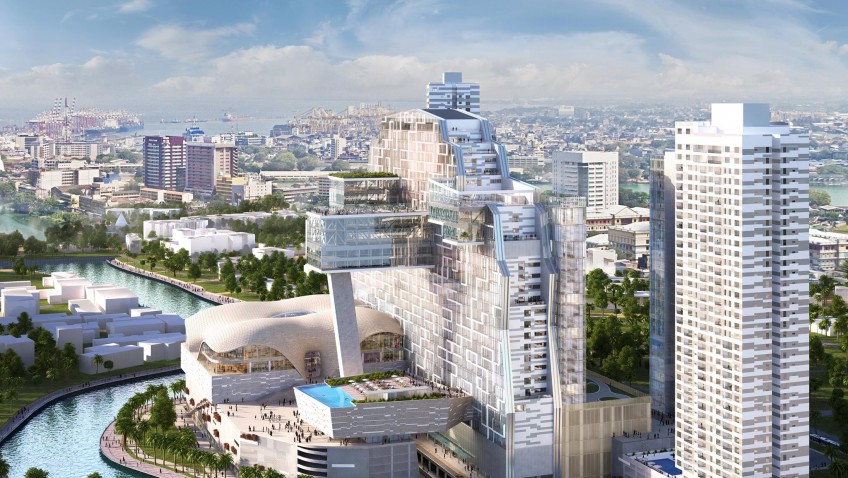 Why do integrated developments work?

The ever-changing needs of 21st century living are well met in the many integrated developments popping up all over Asia today. Fully functional cities, encompassing housing and commercial spaces, shopping and entertainment all within the same compound, make life more convenient and that much richer. Let’s look at some of the key developments in the region today: projects that are testament to CapitaLand’s leading position in integrated developments. The company’s main focus is on building quality spaces catering to discerning tastes while offering great value in the process. The already completed Raffles Cities in Shanghai, Beijing, Ningbo and Chengdu are landmarks in their respective cities, offering a better quality of life and a much sort after address. and tourism goals. The destination offers a luxury hotel, state-of-the art convention and exhibition facilities, theatres, world-class entertainment and the best shopping and dining in the region. The three hotel towers are crowned by the spectacular Sands SkyPark located on level 57. Situated on 15.5 hectares of land, the property won over 320 awards since opening in 2010. Marina Bay Sands is also the first venue in Southeast Asia to attain the ISO 20121 Sustainable Events Management certification, making it a destination for those who appreciate luxury.

Another fast-growing integrated developer is Malaysia’s Sunway Properties. An award-winning developer, Sunway builds for a better tomorrow by creating an integrated environment for living, learning, working and leisure. Sunway successfully introduced the “Resort Living within the City” lifestyle concept “Sunway Resort City. The city is. home to the world’s largest man-made surf beach and the iconic Sunway Pyramid shopping mall with its landmark pyramid and lion’s head. The township is also home to a world-class centre for education and healthcare alongside the finest in retail and commercial facilities. Cinnamon Life will feature residences, office complexes, a signature Cinnamon brand hotel, retail mall, conferencing facilities, entertainment venues, fine dining and more, making it a one-stop-shop for everyone’s need. Located in the heart of Colombo, this waterfront property’s multifaceted offerings are tipped to make it the most sought after location in the city.

The world over, integrated developments are increasingly becoming the preferred choice for families looking for better living environments and more time for the good things in life.