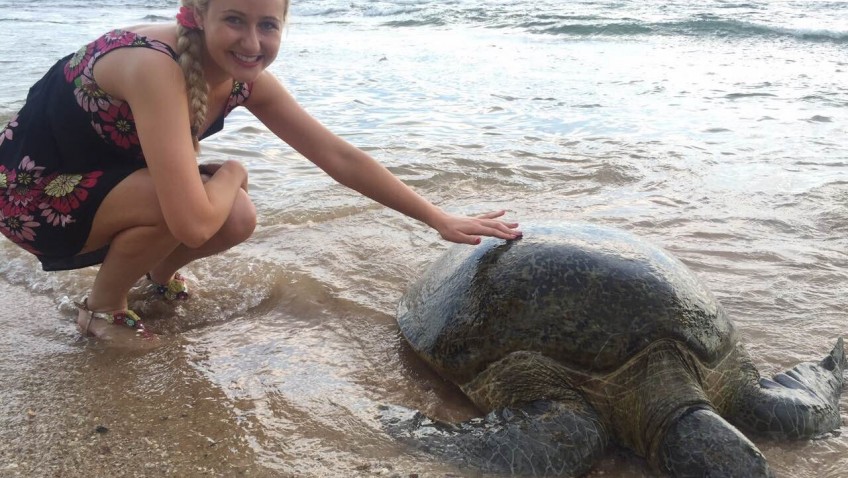 Resorts. I was joined by five other models who are all also part of the Miss England Beauty Pageant, including Kirsty Heslewood Miss England and United Kingdom 2013-14, Rachael Barker Miss Birmingham 2013-14, Milly Tritton Miss Kent 2014, Linford Martin Mr Leicestershire 2014-15 and Andy Beard a part time model. I was already elated before I began the trip as only the day before I went away, I officially finished my 7 years of studying by handing in my dissertation and final projects. It was a dream come true to have the opportunity to go away with five other amazing people to Sri Lanka!

Sri Lanka is extremely rich in culture and heritage; we travelled to 4 different hotel locations during our stay and I experienced more than I could have dreamt of!

The Cinnamon Journey started at Cinnamon Bey in Beruwala on the Southern Coast, it was pure luxury and we stayed in beautiful suites with views onto the beautiful Sri Lankan coast. After a day of rest from travelling the work began with a photoshoot in their Rock Salt restaurant where you cook your own food. This included fish, lobster, steak, chicken and much more along with fresh vegetables and sides, it was hard to call it work when we were being photographed enjoying the experience. The next day we were up again to shoot on the hotel’s roof top bar followed by a pool shoot. One of the highlights already was working with the amazing team behind the scenes doing direction, styling, hair, makeup and much more; it meant we were able to chat and learn about Sri Lankan life and culture whilst getting ready. The same team travelled with us to the different locations and took such good care of us!

The second destination we travelled to was the vibrant Chaaya Tranz Hikkaduwa, also on the south coast and to my delight it was decorated with a fuchsia pink theme! On the first day we were having a wander around the hotel and beach when we came across two adult leatherback turtles! I couldn’t believe my eyes when Rosie and Sophie (named by the locals) came towards us in the sea, I even got a chance to stroke their backs, they were such calm and friendly creatures and even though they were utterly huge I felt relaxed. But that’s not all, this hotel is the perfect place to go snorkeling. On the second day at Tranz I had an afternoon off shooting and spent an hour in the gym with Linford, after we took a stroll along the beach to take in its beauty; we were in for a surprise when the locals called us over as they were releasing baby turtles into the sea and invited us to join them. I was so moved, it was beautiful and a very rare and special experience. Soon it was time to go to our third location which was situated in the city, in the hustle and bustle of Sri Lanka’s commercial capital, Colombo. We stayed in Cinnamon Red, the country’s first ‘Lean Luxury’ hotel, reaching 26 storeys high; we were able to wake up to the view of the city and coast. It was quite surreal enjoying the rooftop pool and gym; our photoshoots came every natural to us as we were photographed enjoying the luxury bar, pool and gym with a breathtaking view behind us!

Whilst staying in Colombo I was lucky enough to take a trip into the city in a tuktuk to admire the architecture and Buddhist temples! We took along our new Sri Lankan friends working on the shoots to tell us about the Gangaramaya temple! I have never seen anything like it, it was full of Buddha’s, artwork, elephant statues and colour! On the following two days of our stay we were lucky enough to be staying in the capital for the national holiday and two day festival celebrating Vesak which is Lord Buddha’s birthday. The streets were covered in lanterns and decorations and just a few hundred yards from our hotel, crowds gathered by the lake to celebrate in the distance I saw an array of orange where hundreds of monks gathered and excitement built as the president arrived; absolutely phenomenal. We were on the move again to our next location which couldn’t be more different! We travelled to Cinnamon Wild Yala in the Sri Lankan Jungle, it was very exciting to see animals in the wild and on our way to the hotel we saw road signs saying ‘beware, elephants crossing’. The accommodation consisted of luxury lodges with the exciting privilege of being able to see a range of wildlife on our doorstep, On our first night we saw Grey Langur Monkeys jumping across our roofs and crocodiles in the lake beside our pool. I also had the chance to shoot safari scenes and we encountered a Leopard at the Yala National Park (which btw has the highest density of Leopards in the world) and also elephants, crocodiles, deer, sambar, birds and more; to see untouched nature and wild animals like this was an experience I will cherish forever!

I hope you enjoyed getting an insight into what I experienced during my working holiday to Sri Lanka, these were just the highlights and I have so much to say about my wonderful trip. I also made friends for life and to share the experience with the amazing people I stayed with was incredible. I would like to say a big thank you to Angie Beasley, director of Miss England Beauty Pageant for the opportunity and Cinnamon Hotels and Resorts for their hospitality, I hope to visit again! For more details visit www.cinnamonhotels.com

Sophie Lydia Smith is a Building Surveyor, is currently Miss Cheltenham 2014/15 and a part time model from England.