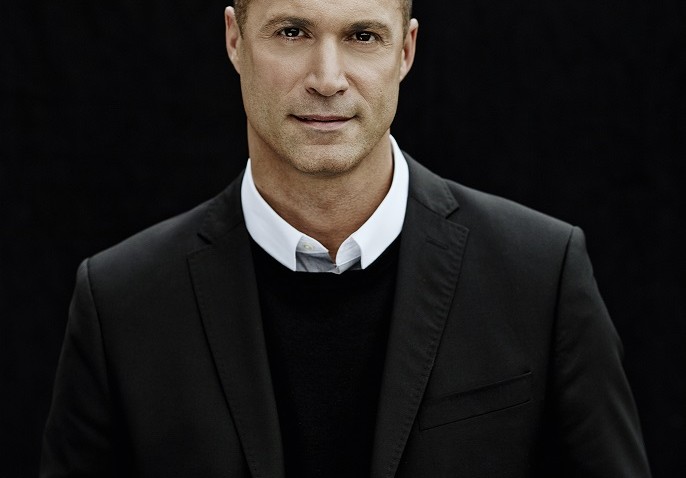 Cinnamon Hotels & Resorts, as Sri Lanka’s premier Hospitality brand has been spearheading the process of taking Sri Lanka to the world over the recent past by organizing several high level international events. These have generated significant media publicity and awareness Internationally for Cinnamon as a brand and Sri Lanka as a destination. The latest venture of this vibrant Lifestyle brand is to host American Celebrity Photographer and TV personality Nigel Barker on a tour of Sri Lanka from the 15th to the 23rd of July.

Nigel is a celebrated reality TV show personality, noted fashion photographer, author, spokesperson, filmmaker, and former model. He is best known for his participation as a judge and photographer on the reality show “America’s Next Top Model”, and is now the host of reality show “The Face” alongside Naomi Campbell. Nigel Barker was born in London. His father is of Irish and Portuguese descent while his mother Mrs. Gillian Barker is of Sri Lankan ancestry and was in fact a former Miss Sri Lanka!

Cinnamon Hotels & Resorts will be hosting the Barker family comprising of Nigel, his wife and two children, joined by Mrs. Gillian Barker on a seven day tour of Sri Lanka. They will be visiting Cinnamon Lodge Habarana, Cinnamon Citadel Kandy, Cinnamon Bey Beruwala and Cinnamon Wild Yala. Nigel Barker will also be endorsing Cinnamon’s Leopard Project by participating in the donation of a Steel Pen to a cattle farmer in Yala.

The Leopard Project was setup by Cinnamon to help eliminate the Man vs Wild conflict between the cattle farmers and Leopards in Yala. The project has been well received both locally and internationally and Cinnamon has been able to donate over 50 steel pens to the local farmers in order to protect their livestock.

Cinnamon will also organize a half day workshop with Nigel Barker on the 23rd of July, which will benefit the entire Fashion industry of Sri Lanka. The workshop will revolve around the themes of: The art of Fashion Photography, Modelling for Success, Building and Managing your Brand and the Inspirational Story of Nigel Barker.

On the eve of the 23rd Nigel will participate in a book signing event, where he will showcase and talk about his latest book “Models of Influence” while also interacting with those participating at the event.

Having Nigel stay with us is an endorsement of our brand acceptance by global celebrities. We are confident that he will leave Sri Lanka with great memories after his experience with Cinnamon.”