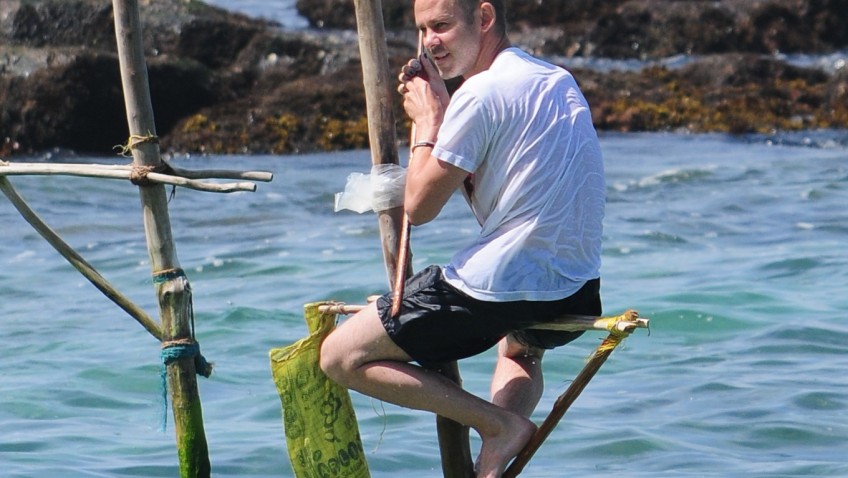 A Hobbit’s visit to Sri Lanka with Cinnamon Hotels & Resorts

Cinnamon Hotels & Resorts together with their eco-tourism arm Nature Trails brought yet another celebrity to Sri Lanka to explore and present Sri Lanka’s natural world to the world by facilitating a feature on Sri Lanka’s nature and biodiversity on the high profile ‘Wild Things with Dominic Monaghan’ show.

Well known for his character as Merry the Hobbit in the famous movie ‘Lord of the Rings’, the actor and wildlife enthusiast Dominic Monaghan’s  show features on Travel Channel and is one of the most watched wildlife television shows around the world. Sri Lanka will be featured on the 6th episode of the all new third season.

Cinnamon Hotels & Resorts has yet again sustained its commitment to putting Sri Lankan on the global tourist map by bringing down yet another celebrity to Sri Lanka who will popularize Sri Lanka’s flora and fauna through his wildlife show. During his stay in Sri Lanka, the celebrity experienced signature Cinnamon hospitality at Sri Lanka’s biodiversity hotspots.

Dominic Monaghan explores some of the most remote corners of far-flung countries across the globe such as Brazil, Zambia, Thailand, Japan, New Zealand and Australia, in search of dangerous and elusive creatures of the planet. In Sri Lanka, the celebrity came in search of the Spectacled Cobra, while also focusing on other creatures such as the Russell’s Viper, Indian Rock Python and the Giant Scorpion.

Nature Trails had chalked up an exciting itinerary for Monaghan which included stilt fishing and a visit to the turtle hatchery, Kandy, Sigiriya and the Hyare and Udawathtakale forest reserves. He also spent time on a farm in Habarana and experienced how local farmers tend to their crops. His highly rated wildlife show ‘Wild Things with Dominic Monaghan’ takes the viewer deep into the country the episode is shot in, offering insights into the flora, fauna and biodiversity of the land.

Cinnamon has kept up a steady momentum of creating significant value for Sri Lanka, and Dominic’s shoot in Sri Lanka is yet another landmark event for Cinnamon.