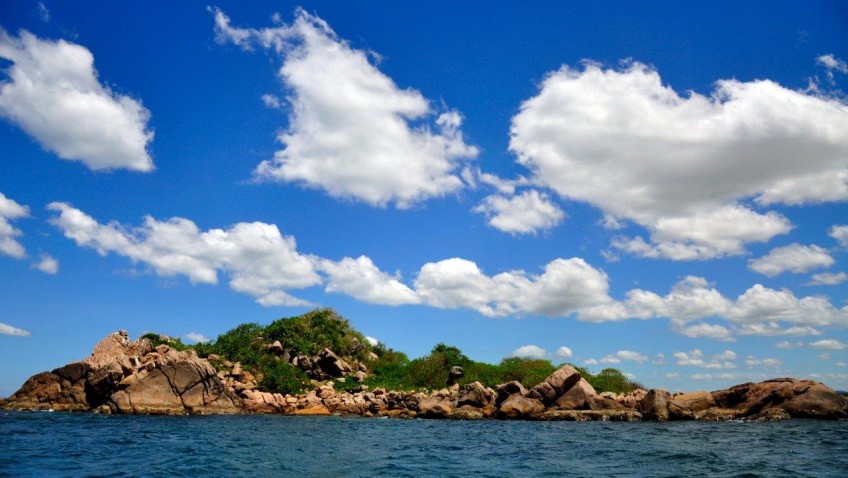 4 Things You Need To Know About Pigeon Island – Trincomalee

Let’s first get the curiosity of the name out of the way. Yes, the island did derive its name because of a pigeon population residing happily there. These pigeons are similar to the feral pigeon and are called rock pigeons; it is a rocky island after all.

In addition to being the home to these wild bird Pigeon Island is also a marine national park. It is best known for diving (Ahoy all you snorkelers out there!) and is not far from the shore of Trincomalee, with only a 20 minute journey from Chaaya Blu Trincomalee.

It also has a healthy coral reef. A word of importance through, if you are going on a snorkelling or scuba diving expedition DO NOT stand on the coral reef since it will destroy them. The island also has a healthy marine population with marine eels and fish of vibrant colours. Here’s 4 interesting facts about Pigeon Islands that you should know!