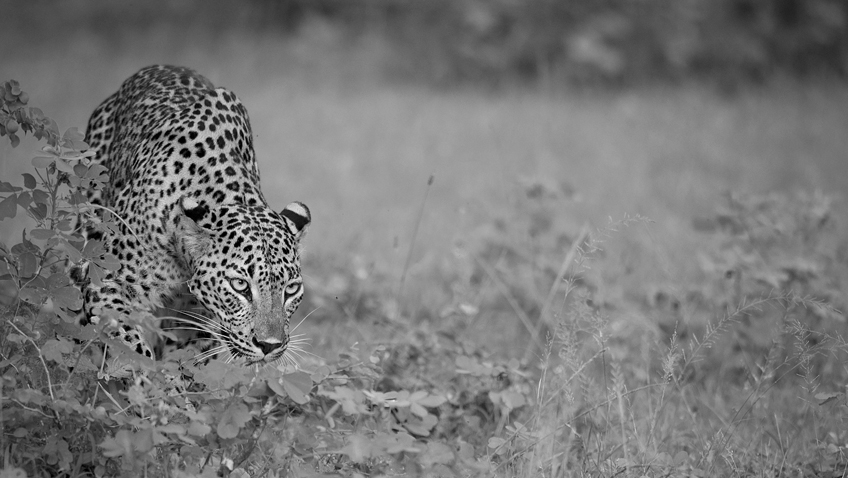 Chitral Jayatileke who heads Cinnamon Nature Trails said that the team had a very good trip with Jon where they had been lucky enough to have 11 leopard sightings in a single weekend!

Chitral – “I was delighted to be introduced to Jon McCormack by National Geographic photographer Ami Vital.Jon with his IT expertise has spent much time in exotic areas rich with wildlife around the world and his passion to photograph leopards brought him to Sri Lanka. My time with Jon was an extraordinary experience,  as Jon was more than a great wildlife photographer. His keen interest on Community assistance while being the co-founder of the “Kilgoris” project in  Kenya made us connect with ‘Project Leopard’ spearheaded by Cinnamon Nature Trails based at the Cinnamon Wild Hotel.

One of the highlights of my work is the luxury I have to spend time in the natural world with like-minded people and this weekend ranked among the best game drives at Yala studded with 11 leopard sightings to remember.”

Jon also posted about the trip on his blog www.jonmccormack.com and was kind enough to give us permission to use it on Cinnamon U as well.

The Leopards of Yala

“Block 1” of Sri Lanka’s Yala National Park has more leopards than any other place in the world. Over 60 leopards inhabit a mere 40 square miles – about 1 ½ cats per square mile. This amazing density comes from a perfect combination of habitat, water and prey. Since there are no other big cats in Sri Lanka the leopards get to hunt the abundant wild boar and deer by themselves. The hunting is easy because much of Yala is dense bush, a habitat that these stealthy cats love. Finally, there is an abundant water supply for both leopards and their prey. Interestingly, much if this water collects in irrigation ponds built by the inhabitants of the kingdom of Ruhuna before they moved on 1200 years ago.

This “leopard nirvana” is also a wildlife photographer’s paradise. I spent the weekend with the extraordinarily talented Chitral Jayatilake of Cinnamon Nature Trails and the leopard sightings we had were beyond belief. Well, to me they were beyond belief … I overheard Chitral on the phone telling a friend that the sightings were “OK, but nothing spectacular”. I guess it all depends on your perspective. In 15 years of traveling to Africa I’ve only seen 7 leopards – 3 of which were close enough to photograph. In one weekend in Yala I had 11 leopard sightings – 6 of which were photograph-able. If you love wildlife, Yala needs to go on your list. Chitral also works with local farmers to help them manage the interaction between cats and cattle. Yala has so much game that leopards generally wont attack fully grown cattle, but they will attack calves. Cinnamon Nature Trail’s “Project Leopard” provides protective cages to farmers so they can protect calves during the danger period.

If you decide to go to Yala, I’d recommend staying at Cinnamon Wild. The accommodations are lovely and the naturalists are world class (don’t just take this from me, the BBC’s Natural History Unit uses them when they’re in town!)

A BRIEF (AND SAD) ELEPHANT MOMENT

As inspiring as the story of Sri Lanka’s leopards is, Sri Lanka’s elephant population fills me with despair. Normally 80% of make elephants have tusks. Startlingly only 6% or male elephants in Sri Lanka have tusks. This anomaly comes from elephant hunting. Tusks are genetic and during the 150 years of British rule so many tusked elephants were shot that the gene pool was catastrophically altered. Epically sad.